With the NAFCUB Research Initiative in place, the National Research Conclave was scheduled with the intent of exposing the young scholars selected for research by NAFCUB, and who it hopes will take its Initiative forward, to the views and fund of knowledge of the best minds in the Urban Cooperative Banking business, academics, experts, bankers and regulatory agencies, public leaders in highest offices, including Vice Chancellors who are key figures in development of Universities.The Conclave was held in New Delhi at the Constitution Club of India on 30th April and 1st May, 2011. The Inaugural Session and the Concluding Session had a host of dignitaries present, in addition to the NAFCUB Board of Directors and Research Council Members. The programme of the Conclave is annexed. 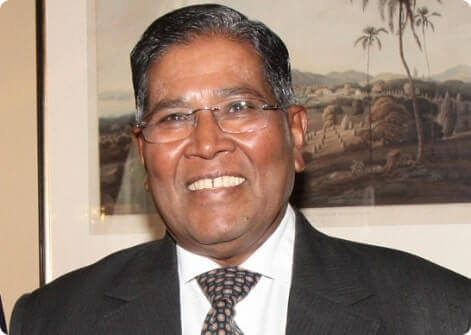 The Conclave was inaugurated by Sh. Rahman Khan, Hon’ble Deputy Chairman, Rajya Sabha on April 30, 2011. The other distinguished guests who addressed the august gathering of eminent cooperators, Vice Chancellors, Pro-Vice Chancellors, Professors, Banking experts and young Scholars, at the Inaugural Session included the Hon’ble Minister for Cooperation, Govt. of Andhra Pradesh Shri Kasu Venkata Krishna Reddy who was the Guest of Honour and the Hon’ble Minister of State, PMO, Shri Narayanasamy, who was the Chief Guest. The Hon’ble Union Minister of Agriculture could not attend the Conclave due to his preoccupation elsewhere but sent his good wishes for the success of the Conclave. 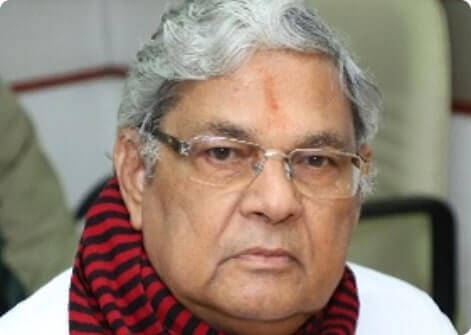 In his introductory remarks extending a warm welcome to all the participants of the Conclave, Shri G. Ramamoorthy, Director, NAFCUB and Chairman Research Council expounded upon the idea of the Conclave and what are hoped will be the gains, both short and long term from the NAFCUB Research Initiative of which this forms a major and integral part. 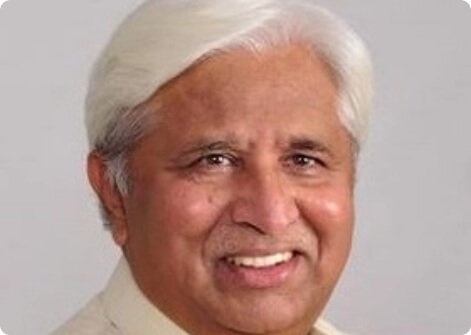 Sh. H.K. Patil, President, NAFCUB welcoming the august gathering spoke of his longstanding desire to bring together leaders of public life, cooperative leaders, distinguished academicians and experts in the field to interact with NAFCUB’s young scholars in order to infuse abiding interest in them in the cooperative movement. This, he opined, has been fulfilled through the Conclave. The Federation’s Research Initiative would hopefully make the youth and intelligentsia appreciate the philosophy of cooperatives and self-help and encourage them to take up research studies in the sector.

Shri Jagdish Mehta, Vice President, NAFCUB delivered the Vote of Thanks at the end of the Inaugural Session.

Excerpts from the speeches of Shri Rahman Khan, Shri Narayanasamy, Shri H.K Patil and Shri Ramamoorthy are reproduced in Section 4. The detailed programme of the Conclave is at Section 3.

There were 3 Business Sessions scheduled on Day 1, in addition to a Special Session of Vice-Chancellors of the Universities of Mysore, Karnataka State Law University, Bellary, KIIT School of Management, Bhubaneswar, Kuvempu University, Shimoga titled "Universities and Cooperative Education : Building Links"

Session III was chaired by Dr. B. Yerram Raju, Member, NAFCUB Research Council and had 3 main papers titled a) "Business Intelligence for Urban Cooperative Banks - Issues and Solutions" by Dr. R.B. Barman, Executive Director (Retired) RBI b) "Suggested Areas for Research" by Prof. Siddhanti, Member Research Council, followed by c) a presentation by Dr. Elumalai on "A case study of Legal Initiatives of Karnataka Federation", based on his study of "Alternative Recovery System in Karnataka".

Day - 2 had one Business Session on Presentations by the Research Scholars/Guides who attended the Research Conclave and a Concluding Session chaired by Shri Devi Singh Shekhawat.

The Concluding Session began with a Summing Up of the Conclave proceedings by Shri K.C. Mishra, General Manager, RBI. Shri Karuppaswamy, the Chief Guest in his address said that research in respect of urban cooperative banks, was a neglected area. NAFCUB deserved kudos for having organized the Research Conclave within a year of the idea first being mentioned to him. He said although the Reserve Bank of India had always been supportive of the sector, without proper research and data, as a Regulator it was not in a position to formulate policies which could promote rigorous growth of the sector. Research on urban cooperative banks, he said, had been neglected for a long time and although research studies had been conducted from time to time, these were not really analytical in nature as regards specific areas and comprised only compilation of data. RBI had acknowledged the important role of urban cooperative banks in Financial Inclusion, and was looking forward to research inputs comparing the role of Cooperative Banks vis a vis Commercial Banks in this regard.

Dr. Shekhawat addressing the gathering said that he was happy to be at the Research Conclave organized under the leadership of Sh. H.K. Patil. He said he had undoubtedly been part and parcel of the Cooperative Movement and continued to be associated with the Cooperative Credit sector as the Administrator of the Cooperative Bank in Amravati. Although Sh. Karuppaswamy had presented the Regulator's point of view very well, as Administrator he still had some doubts and queries which needed clarification. He said he was happy to know that some UCB had provided scholarships for research, and expressed hope that these studies would lead to meaningful recommendations as well as comprehensive data.

The Conclave concluded with a Vote of Thanks by the Chairman of the NAFCUB Research Council, Sh. G. Ramamoorthy.